Theater of Magic is a road show, an installation in which the pinball machine is central.
In TOM, Bracke shows images he has recorded with a camera obscura on the inside of  pinball machines (Twilight-Zone and The Addams Family to name the most important).
This technique gives the photographs an extra dimension and they become scenic images that can represent an opera, theater, cabaret or even a city image. Images that make the viewer dream away a pseudo-futuristic world. The spectator is invited to find out where and how the photos came about.The use of color lighting creates the illusion of a flickering pinball machine. As a result, the static plane (the canvas) becomes almost three-dimensional and enhances the impression of a space, an interior, a cityscape … The images thus acquire an architectural dimension.Although it gradually becomes clear that the photos are photographed from very close, they also radiate a certain distance because the viewer lacks starting points from the real world. 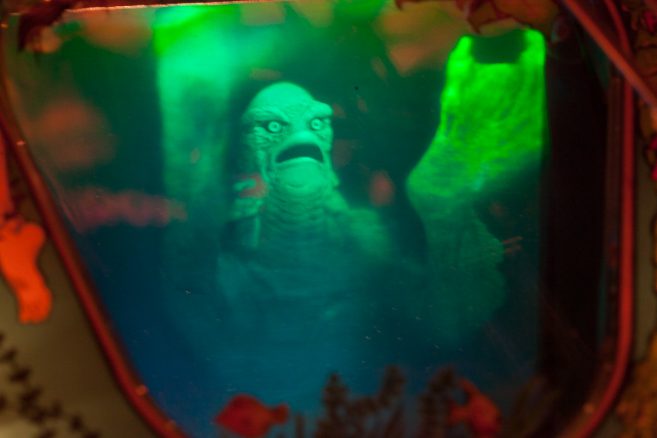 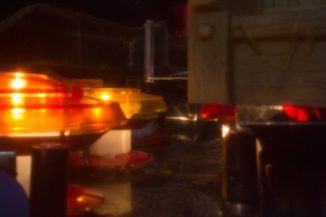 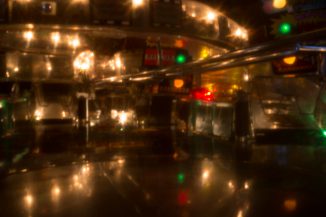 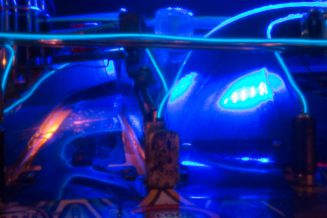 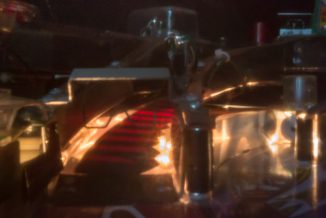 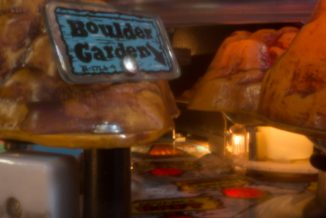 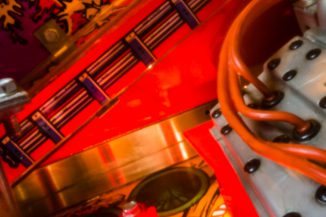 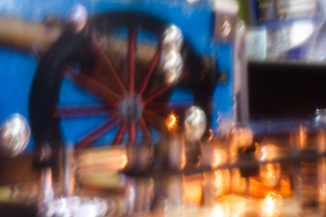 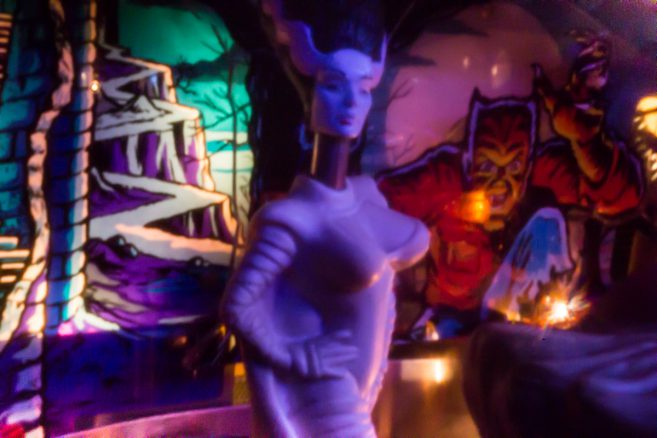 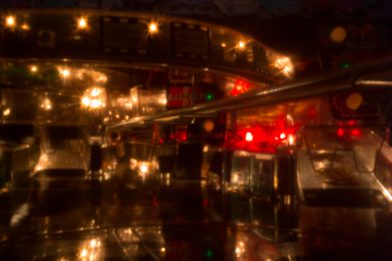 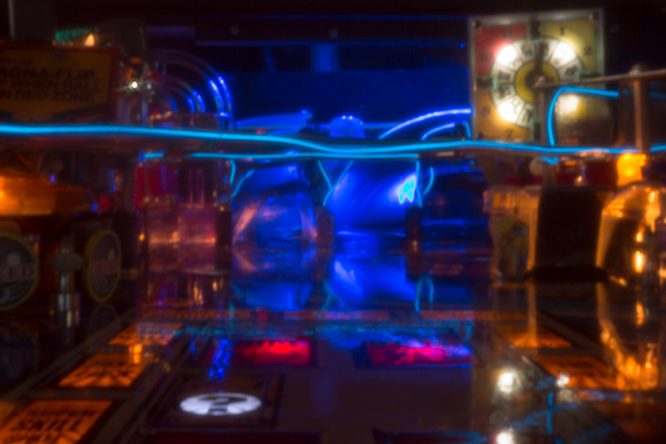 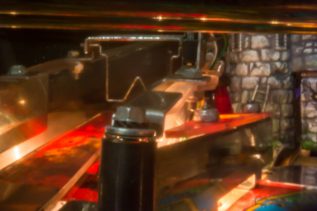 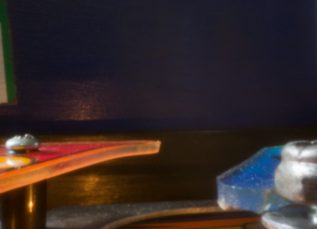 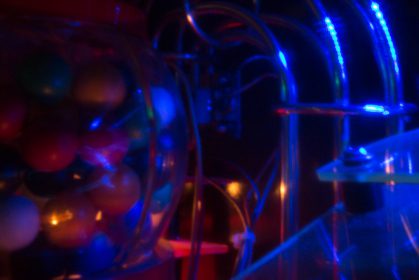 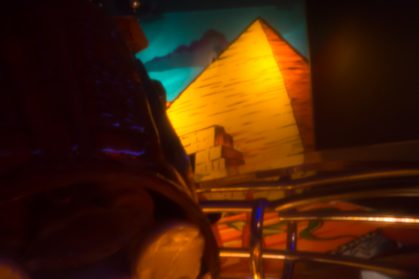 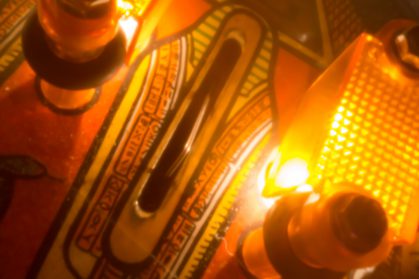 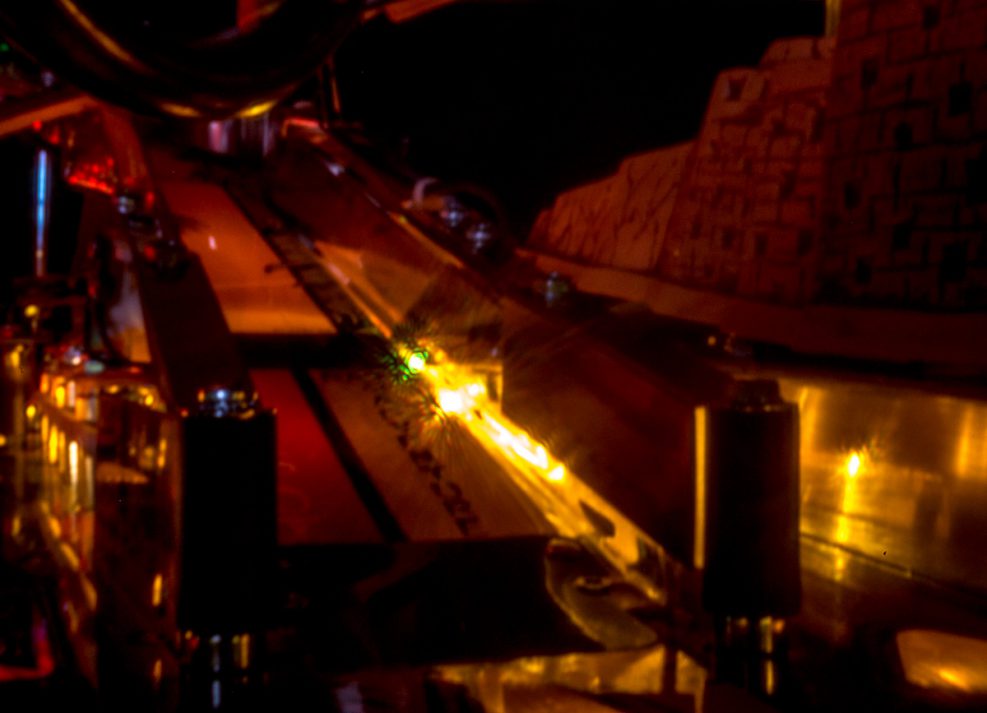 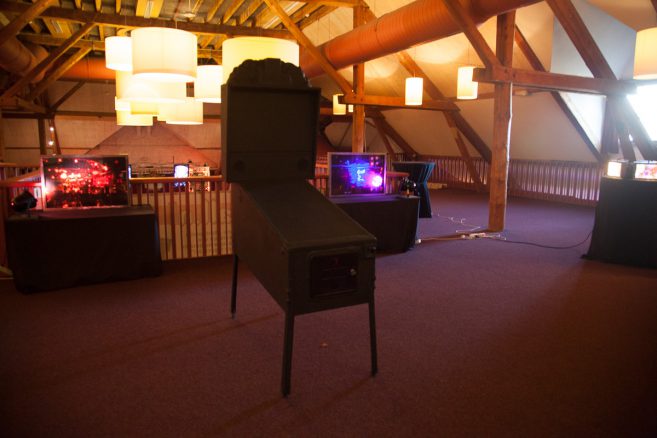 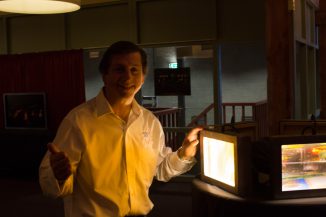 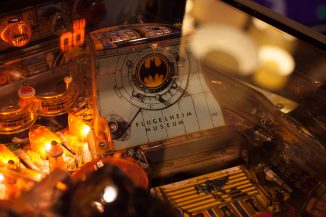 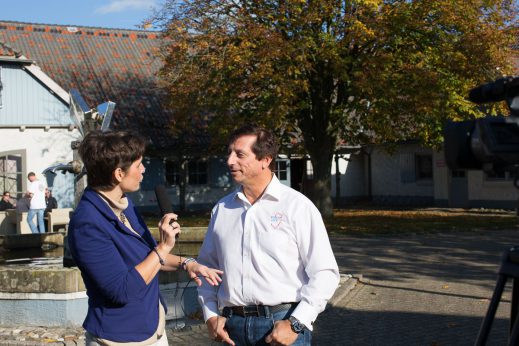 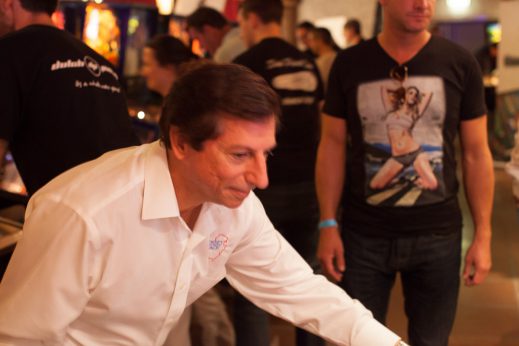 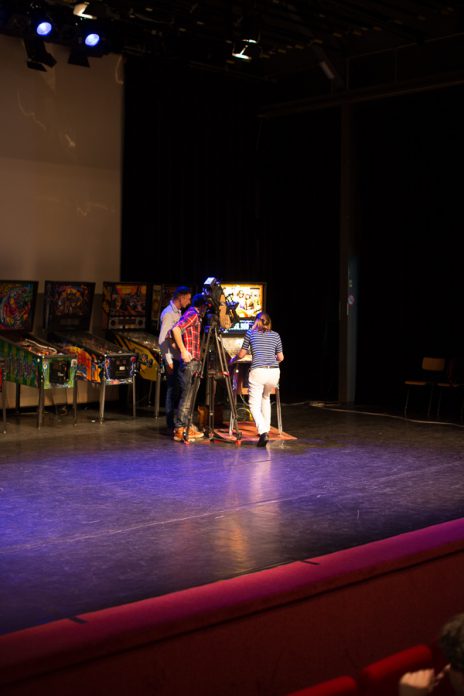 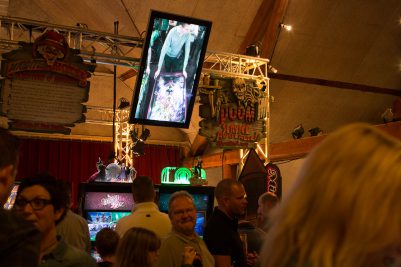 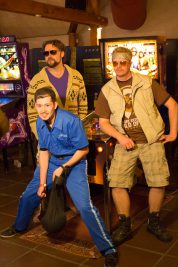 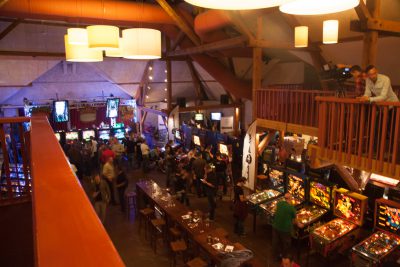 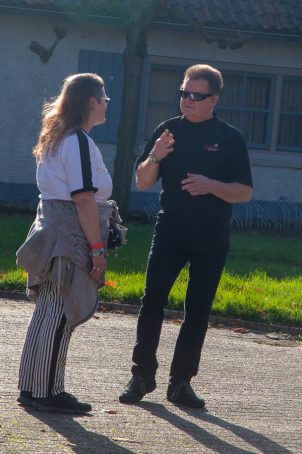 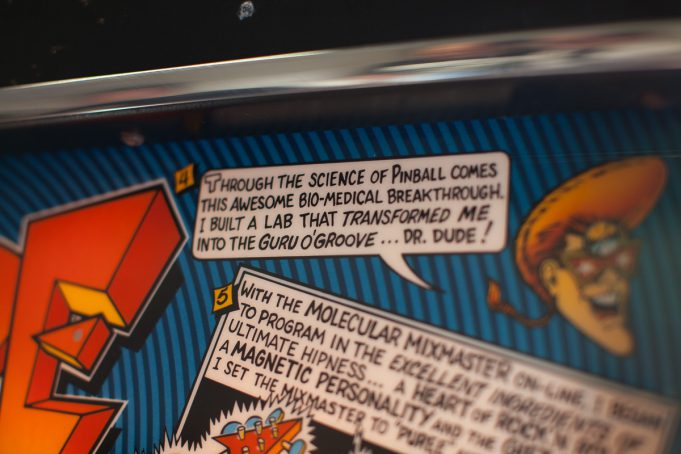 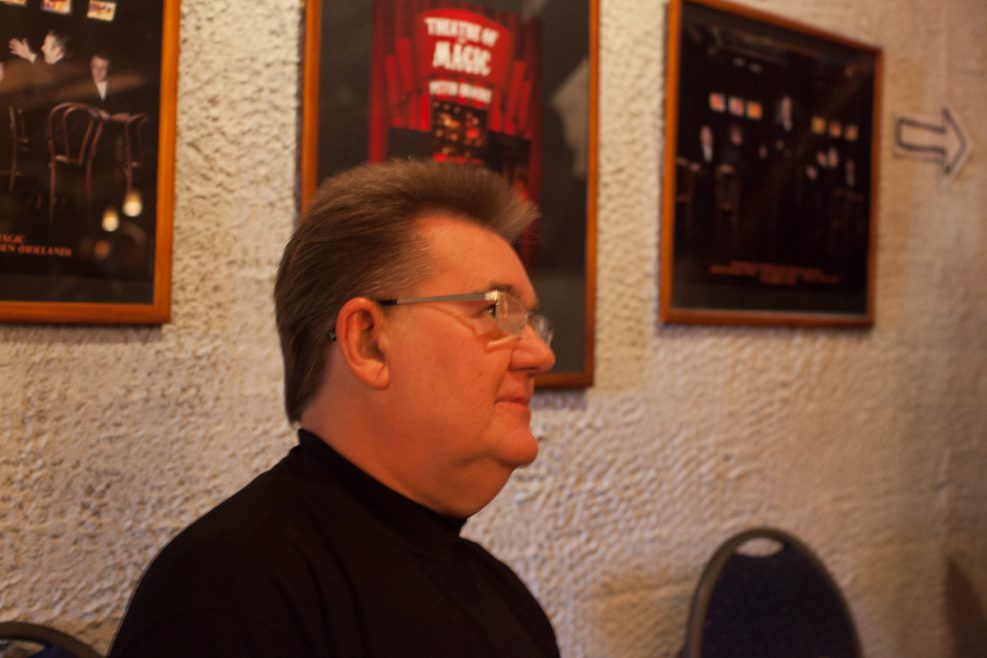